The Ranger® offers maximum performance in a lightweight, rugged nuclear radiation detector for surveying at the facility or in the field. Though designed with industrial environments in mind, it still has all of the features you’ve come to love in the lab. The Ranger® is a small, handheld, digital survey meter that offers excellent sensitivity to low levels of alpha, beta, gamma, and x-rays. … Read More

Sick of getting tripped up by cables? Want that free hand back? Tired of lugging around a meter the size of a lunch box? Presenting The Radiation Alert® Frisker. The Radiation Frisker detects alpha, beta, gamma, and X-ray. It has the ability to take readings in multiple different units of measure, customize alarm levels, and comes equipped with a backlit display.  The Frisker is a light weight, single-handed radiation contamination instrument that has been designed to meet the demands of… Read More

The Radiation Alert® Area Monitor is one of the most user friendly, all inclusive, state of the art radiation area monitors available. The easy to use interface is an intelligent resistive touch screen display featuring a large five digit LED readout. … Read More
View All

Our radiation detector calibration service offers a calibration reminder service, industry leading support, and speedy turnaround times. We recommend that your instrument be calibrated annually from the date it was placed in service. However, certain industries or applications may require them more frequently. … Read More

Sometimes our instruments are purchased by individuals with no background in radiation protection. The presentation below will cover some of the basics for Ionizing Radiation, such as alpha, beta, gamma, and x-rays. Our Radiation Basics information is based on features that are available with most of our Radiation Alert®…

Come see us at the PITTCON Conference & Expo. This global exposition gives you the opportunity to get a hands-on look at the latest laboratory instrumentation, participate in live demos and product seminars, talk with technical experts, and find solutions to all your laboratory challenges. Read More 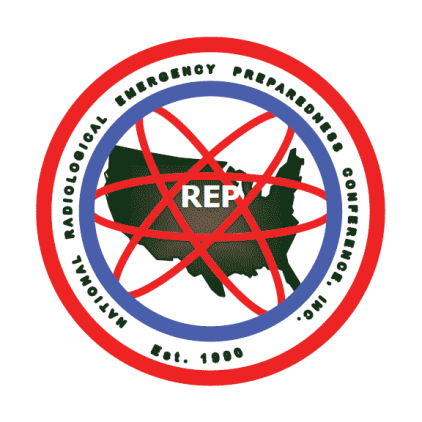 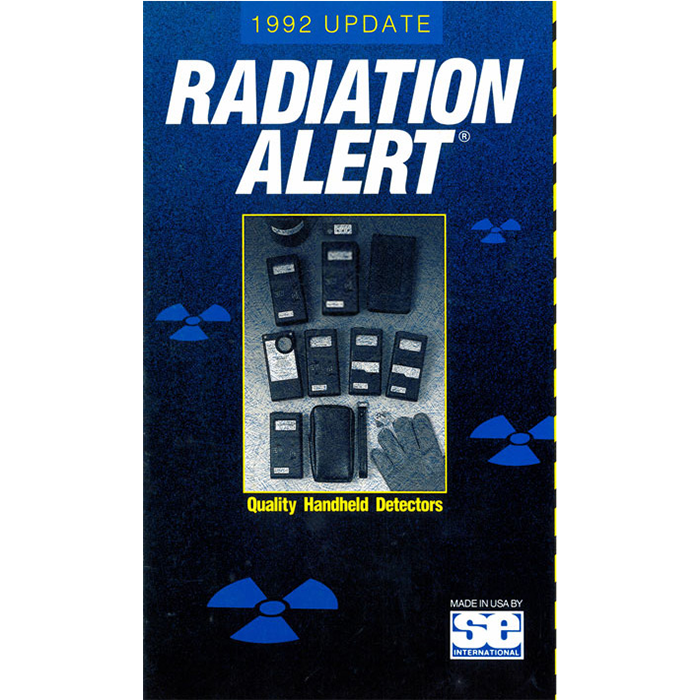 Since 1979, S.E. International, Inc., has been developing and manufacturing under the Radiation Alert® product name. Our success began with the Monitor 4, a simple but reliable general-purpose survey meter. Our intention was to provide a great instrumentation at a cost that could fit most budgets. Safety is always at the forefront of our development. … Read More

It is always nice when one of our customers complements our products by producing their own product training video.  Please check it out and let us know what you think. Area Monitor Training Video Read More

I greatly appreciate your exercise of superior customer service and demonstration of S.E.I.’s corporate good-will. Sending the cap gratis is an unexpected surprise for which I thank you greatly! You guys are great and you’ve all always been very helpful and open to assisting the hobbyist and volunteer. I remember back in 2012 that you made available to one of our online Geiger counter groups a great closeout of the RAP-47 scintillation probe at a great price. That was also appreciated by all who…

My last 10 orders have been in stock; acknowledged and shipped same day. Excellent customer service. Beth is a pleasure to work with.

I am quite impressed with the new Ranger. The first feature that grabbed me was its smaller size and a rubber grip that favorably reminds of my Garmin GPS handheld. That was a great idea to include the integrated Rubber Boot, and I see that its design, with the U-shaped top face, anticipates the EXP probe cable connector. A well thought out Instrument Stand, too. I also like the addition of the uR/hr units, which at background levels, conveys the radiation level in familiar integers, but unlike the similar…